Meeting some of the Tasmanian wildlife

The scenery is spectacular but the wildlife is pretty amazing, too. We spent a couple of nights at anchor in Shoal Bay, on the west side of Maria Island and did some great walking. The whole island is a National Park so the natural woodlands and grasslands have been preserved, though they bear the marks of penal colonies, commercial farming and even cement-production activities of the late 19th and early 20th centuries.


A hike to the beautiful Haunted Cove at the very southern end of the island introduced us to some Black Cockatoos, a large (and venomous) brown snake, some Bennett's Wallabies, an ant-eating Echidna and, later on, we ventured to the other side of the bay to meet our favourites so far, the Wombats. 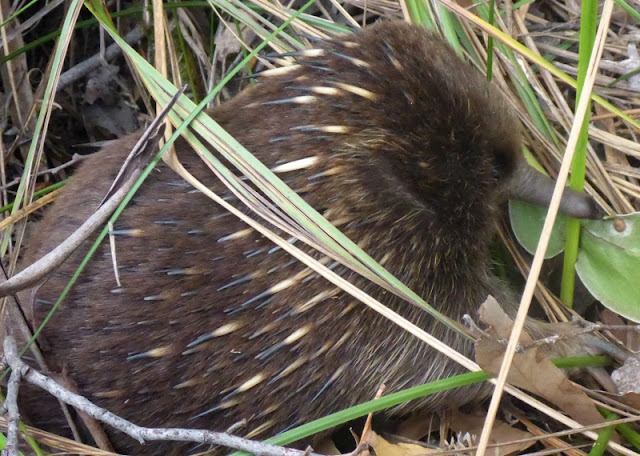 Some Wombat facts (courtesy of Wikipedia) for you:

Feel free to casually drop any of these facts into conversation!

So, apart from seeing the elusive nocturnal Tasmanian Devil, we were very happy with our wildlife on the island, and then had some very different mammals to accompany us on the sail further south. 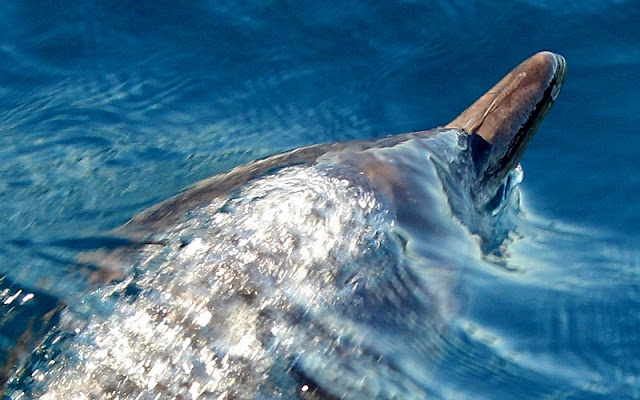 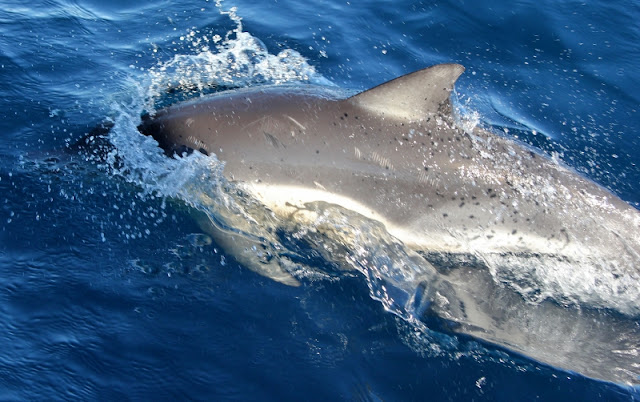 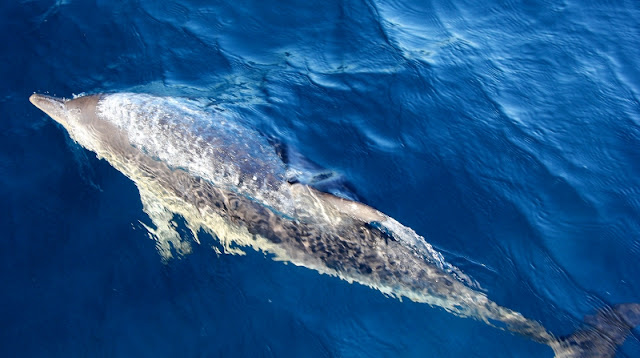 Of course, all this good stuff has to be tempered by some bad stuff and so we spent a couple of hours investigating why the engine cooling water flow-rate seemed a bit slower than normal.


We are glad to report all is well now and we found a super anchorage further down the Tasman Peninsula.