There’s a story, attributed (possibly incorrectly) to the great cruising sailor and author, Jimmy Cornell. On arrival in an Australian port he was asked by the Customs and Immigration official as to whether he had a criminal record. “Oh, I’m sorry, I didn’t know that was still a requirement!” he replied. The official didn’t appreciate the joke.

We’re having a bit of a battle with Australian Customs at the moment over visitors’ visas for our arrival there later this year. Our eVisas that we used for our trip to Brisbane in March won’t be applicable as they allow a maximum stay of 3 months and we’ll need 5 or 6 months, so Dianne took up the challenge to apply online for Class 600 Visitors Visas. The process was pretty complicated and involves a £70 fee each (the other visas were free of charge) and, for no obvious reason,  Graham was required to go to Auckland last week for a medical and chest x-ray – another $270 plus $60 for the bus fare. Dianne’s application status, however, showed that she wasn’t required to submit any extra information.

To cut a long and slightly fraught story short, we slowly realised that, when Graham’s visa was granted on Friday, the status of Dianne’s application remained stubbornly unchanged and we then discovered it had somehow got lost in the machinery. Worried calls and emails have now retrieved it but, guess what, she now has to go to Auckland for a medical and x-ray as well... Strewth!

Whilst all of that has been wasting our time and energy, the Maunie crew has been focusing on food to both build up our stamina for the trip ahead and to put some delicious passage meals into the freezer.  Thanks to a tip from our friends Andy in Noosa and Damian on Sel Citron, we are now avid users of a Nutri-bullet to create healthy fruit smoothies designed to keep the dreaded scurvy at bay.


We’ve also been able to take advantage of the fruit-picking season up here in Northland and have tried Persimmons for the first time – delicious!

Of course we can’t be too healthy all the time so are delighted that Laura has brought her shortbread-making skills aboard. 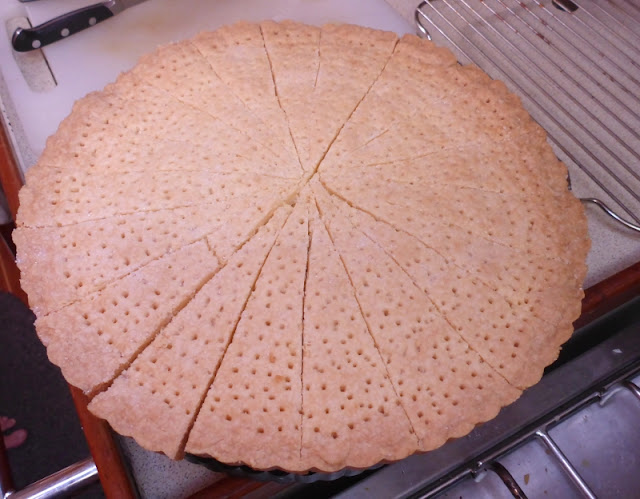 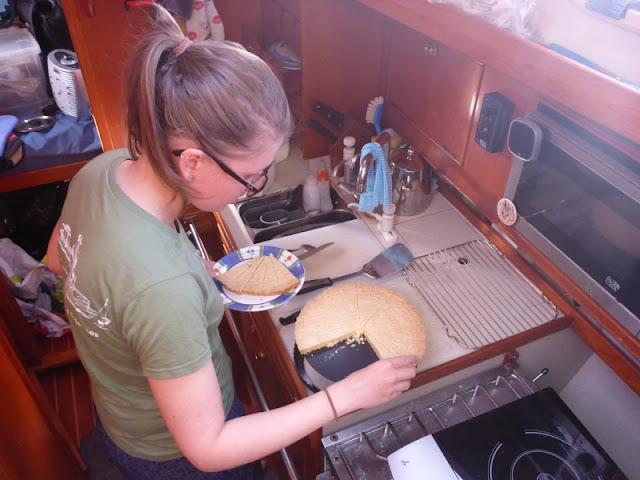 We also have the traditional Maunie treat of choc-chip cookies! 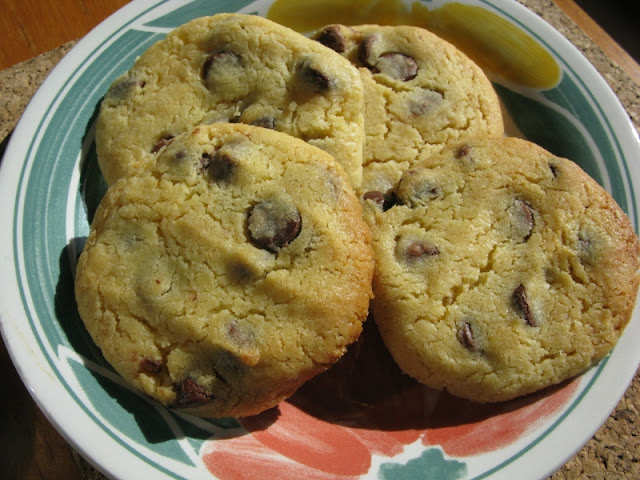 Oh, and finally on the New Zealand food front, we should introduce you to a traditional speciality, Chocolate Fish:

So, we’re all provisioned up – so much so that the boat has a definite list to starboard from the weight of all the food stores in the lockers - and the weather is looking as though a brisk passage is on the cards. At the moment we’re hoping for Wednesday as a departure date but we’ll wait and see. Oh, and that date assumes that Australia will grant Dianne a visa!
Posted by Graham and Dianne at 07:47